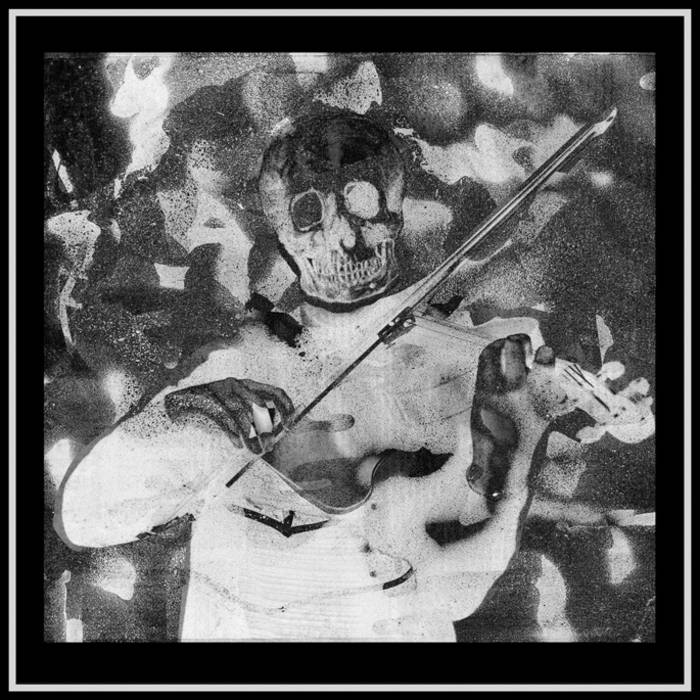 Recorded at SFU SCA in Vancouver, Coast Salish Territories, between January and March of 2013.