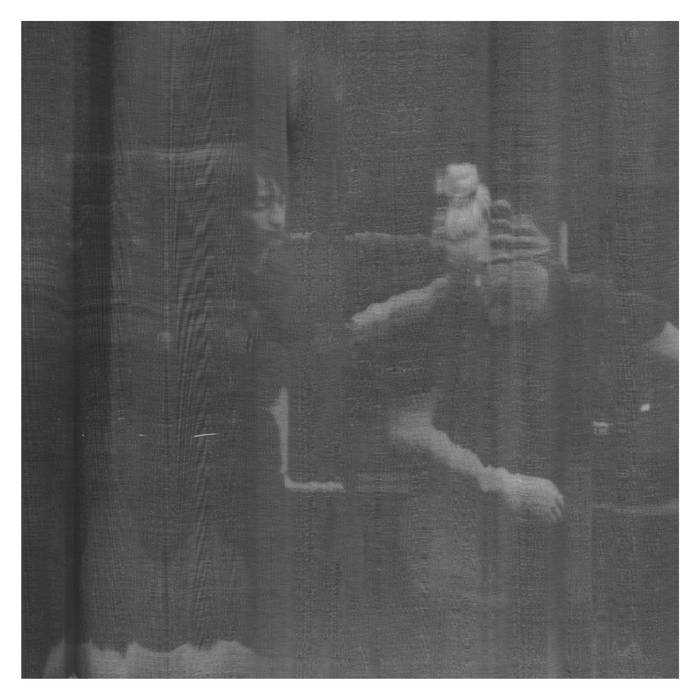 Over the past few years Gabriel Saloman has developed a reputation for releasing penetrating works of haunting beauty in his new role as a solo performer and composer. Known for his part in the seminal electronic-noise duo Yellow Swans (alongside Pete Swanson), Saloman has taken the sweeping drones and fried electricity of his former band and embedded them within an expanding pallette of bowed strings, martial percussion and resonant piano. The majority of his work to date has been developed as music for contemporary dance, exemplified by two recent solo albums with Miasmah, 2012’s melancholic Adhere and last years celebrated ode to mud and decay Soldier’s Requiem. As he continues to prolifically produce music for dance, Saloman has developed a new series with Shelter Press to make these works available: Movement Building.

The first of two volumes to be released individually on vinyl and together on CD, The Disciplined Body is a 34 minute work that moves through ghostly minimalist drones, poly-vocal drumming and culminates in an aching climb through sheets of shimmering guitar chords before erupting in a violent spurt of harsh noise. While at its climax it may be evocative of transcendental string manglers ranging from My Bloody Valentine to Godspeed You Black Emperor, in its more subtle moments it wades through the kind of blackened water that suggests the outer boundaries of ambient metal, or the ghostly remnants of a cassette dub of beatless electronics. Composed for Daisy Karen Thompson’s “Re-Marks on Source Material”, the music shares that dance’s Foucault influenced questioning of the limits imposed on our bodies by technology and labor, reaching for an ecstatic escape from discipline and control. Listeners may want to reach for the same - to do so we suggest they play this recording very very loud.

Mastered and cut by Elmut Herler at D+M (Berlin) and pressed in a limited edition of 500 copies worldwide.

All music by GMS (guitar, percussion)